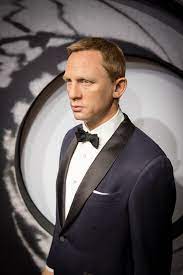 James Bond No Time To Die is an intense thrill ride that had me on the edge of my seat the entire time. For the final movie with Daniel Craig acting as James Bond, it does the series proper justice and ends his legacy with a bang. I’ve always been a fan of the James Bond movies, especially the Daniel Craig ones and even after letting the hype from seeing the movie recently cool off I still have to say that it’s definitely his best work yet and I absolutely recommend it to anyone.

James Bond No Time To Die is a jam packed action movie with beautiful fight choreography and always resonates a feeling of intensity throughout the entire film. Compared to other James Bond movies, No Time To Die felt more dire in its plot as Bond now actually has something to lose. There are points in which Bond is clearly shown to be violent in his approach and that uncertainty in his actions made this a more thrilling experience. Despite this, the movie still has that charm that the other movies have had in the past and makes several callbacks to previous films throughout the duration of the movie. My personal favorite thing about the James Bond movies, aside from the intense action scenes, has to be the vehicles displayed throughout the films, mainly during the car chase sequences. No Time To Die is no different and has a plentiful amount of car chase scenes now with newer model cars, such as the new Defender V8 Land Rover, which was my personal favorite scene in the movie. 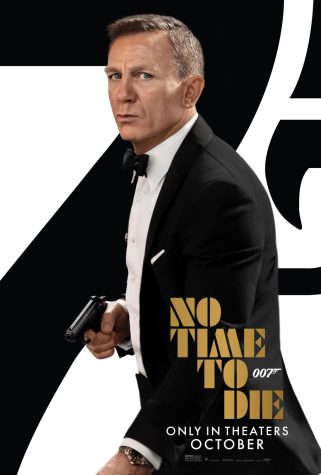 Though No Time To Die was an excellent movie and engaged me for the entire run time there were still some hiccups along the way. For one, the main antagonist of the story felt a little flat for me as their intentions were kind of sub standard and didn’t really seem impactful to me. Another problem I had with the movie is how the conflict between Bond and his girlfriend was handled, around halfway or so throughout the movie when they meet each other again their conflict they had since the start of the movie kind of vanished. Despite these shortcomings, I still heavily enjoyed No Time To Die and was everything I hoped for and more. I’d personally give it a 4 out of 5 and would definitely go and see it again.