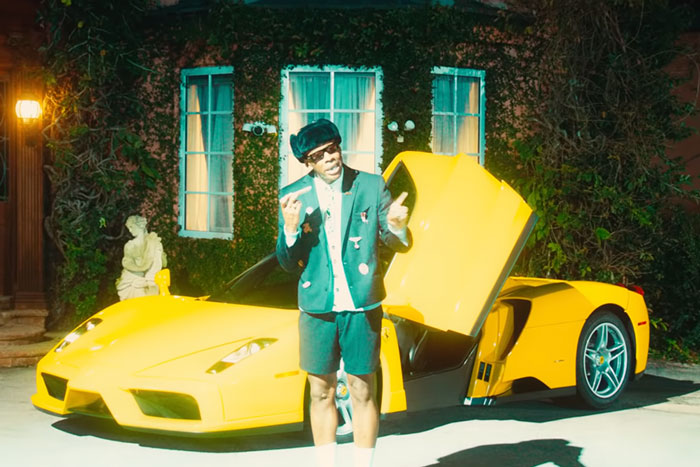 Tyler the Creator released his latest single “Come On, Let’s Go,” on March 25th. This single features the well-known producer Nigo, who released this track in his new album. The song’s length is three minutes and nine seconds.

Tyler keeps his image in the music industry well-known by incorporating a similar tone throughout his songs, which is also deep-rooted into this song as well. Come On, Let’s Go features an upbeat and enthusiastic tone. The transition between each verse in the song is flawless, and it emphasizes the beat. The inclusion of the woman’s voice to be used as “background vocals” towards the end of the song brought the whole song together. It added more layers to the original song and added to the catchy tone being brought. The repetition of song lyrics in this song contributed to the song. I felt at times I was very impressed with the song. Come On, Let’s Go is a very easy-going song, with lyrics that are easy to follow and listen along with. I thoroughly enjoyed this song, and I recommend you give it a listen, as Tyler, The Creator, never misses.