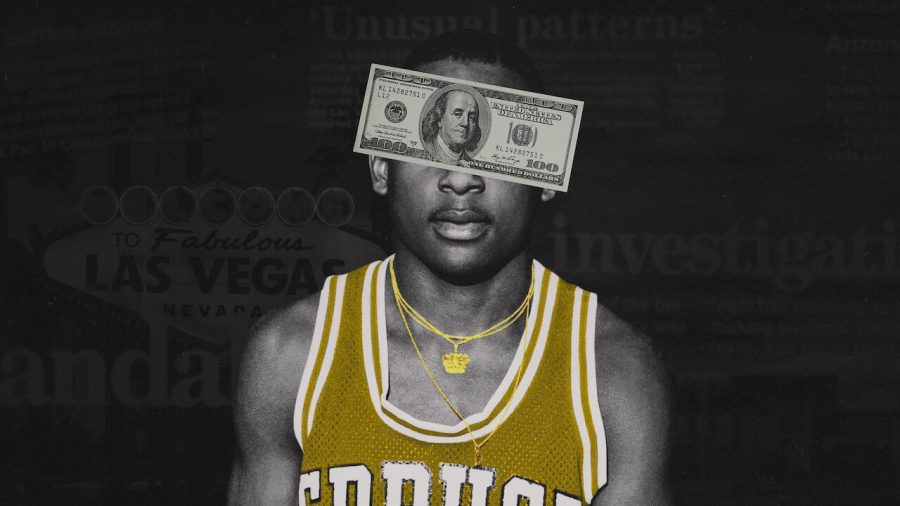 “Bad Sport” is a documentary series on Netflix focusing on various cheating scandals within different sports. The first episode revolves around the sports betting scandal involving the 1994 Arizona State men’s basketball team. Experienced sports bettor Benny Silman, and ASU basketball players Stevin “Hedake” Smith and Isaac Burton worked together to fix games in order to win unlikely bets to split their high earned profit. Benny told Hedake and Isaac the margin their team had to win by to win the bet, and if that was met, the teammates would receive their dividends.

At this operation’s peak, Hedake and Isaac would be getting paid about $20,000 dollars for each game they fixed. While these actions are completely unethical and unwarranted, many believed these actions were prompted by the former NCAA rules and restrictions regarding endorsement deals. As their unlikely bets continued to prevail, people started becoming aware of the success. Young college students started betting thousands of dollars on the ASU men’s basketball team. Eventually, investigators and journalists caught wind of the “point shaving scandal” that was happening. After thorough investigation, Stevin, Isaac, Benny were arrested and charged with conspiracy.

Today the three involved in the Arizona State “point shaving scandal” advocate for college athletes to able to receive compensation and endorsements. Overall, I found the first episode of this documentary series very intriguing, and I would recommend it to anyone interested in sports or crime related genres.